I desperately needed to sleep.  I tried my best to turn my brain off but it just wasn’t happening.  I tossed and turned and got more annoyed as realized I had to be up in only a few hours.  At one point might have gotten an hour of actual sleep, but the rest was just dozing.  I was too hopped… Read more » 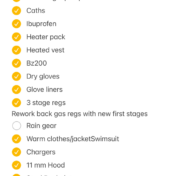 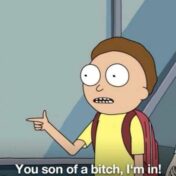